Gospel hip-hop artist Antonious, full name Antonious Colts, was born and raised in the Chicago -land area alongside the birth and development of hip hop itself. As a result, the genre has always held a special place in his heart, and he was originally inspired by artists such as 2pac, Twista, Bone Thugs In Harmony, Kanye West, and DMX, as well as the continually changing music scene around him. However, it was gospel and Christian music which caused the greatest change in his life after he transformed the path he was on from the streets to a Christian community which encouraged his music and introduced him to Christian rap.

In 1998,Antonious initiated a song writing and recording relationship with internationally acclaimed Christian recording label Grapetree- records. His debut release, Good versus Evil, established him as one of the pioneers of the christian rap movement inspiring artist such as Lacrae and selling over 100,00 copies before the internet existed. He has been promoted in various publications which include CCM, The Source, XXL, BET, Rolling Stone, Billboard Magazine, TBN and countless others. Antonious remains on top of his craft after more then 20 years in the industry giving us the well rounded street Gospel flow that his fans have come to know and love him for.

Now Antonious produces music which pays homage to his classic hip hop roots, keeping up with the changes on the scene- such as in his use of trap drums– and brings in his faith musically with soulful gospel choruses and samples. Haunting synths take in the spiritual call of tracks like Stevie Wonder’s Pastime Paradise, and Antonious’ lyrics are hard hitting, honest, and a balance of love and awe in the face of God.

Beyond Christianity, Antonious hopes to make his work spiritually accessible, with universally human themes of self discovery and ego death in tracks like Kill Your Self, whilst spiritual struggle is summed up in messages which are both empowering and powerful. 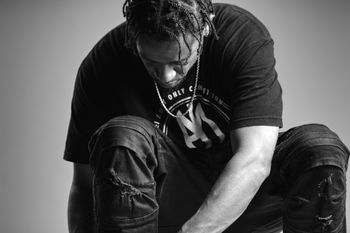 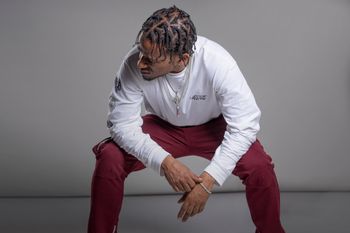 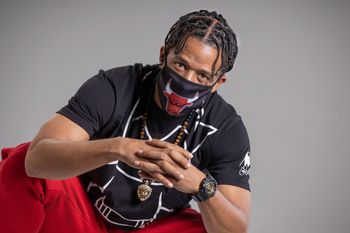